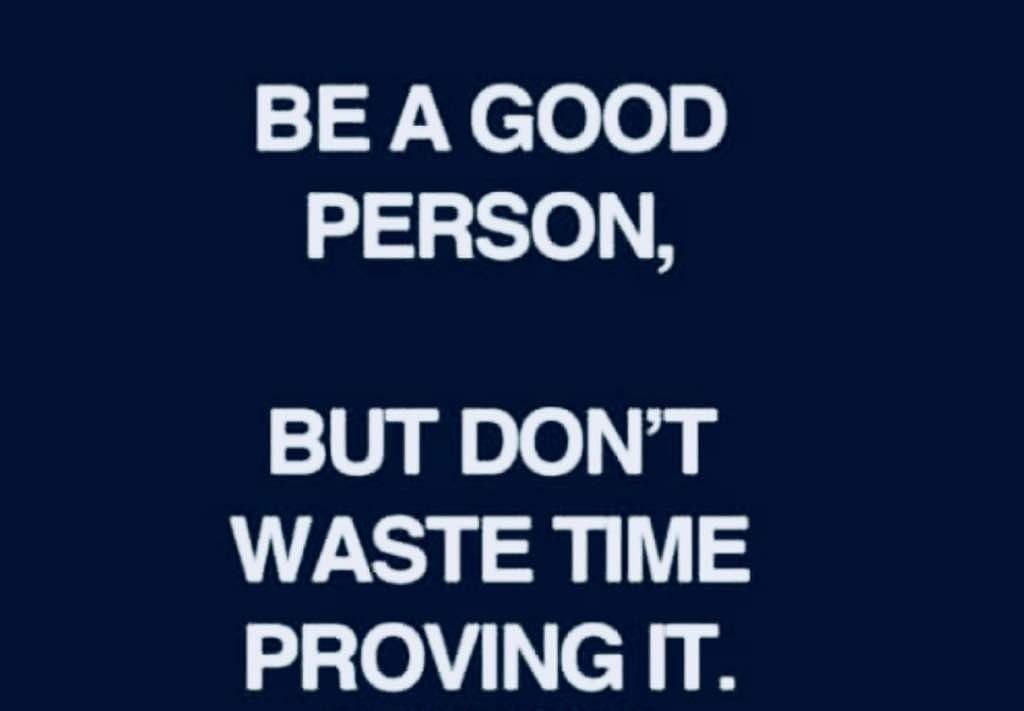 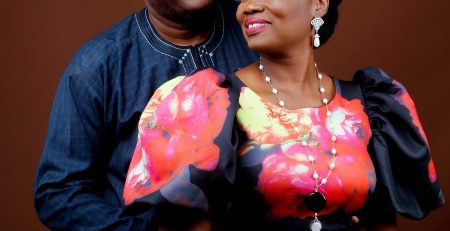 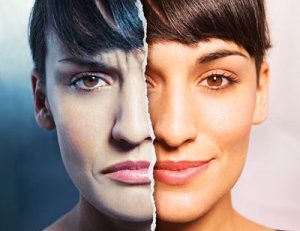 Facebook has a feature which I noticed recently; it shows you throwback pictures of what you posted years back.... read more 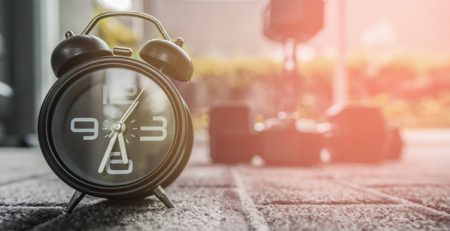 That fateful day when David wanted to bring in the ark to Jerusalem, there was so much excitement in... read more

When someone has been raped or sexually assaulted the damage done affects the person’s body, soul and spirit. Often... read more 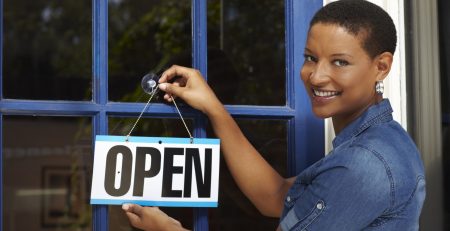 There is an entrepreneurial grace, anointing, capacity and capability embedded in a woman. Prov 31:13 says ...she seeketh wool, and... read more 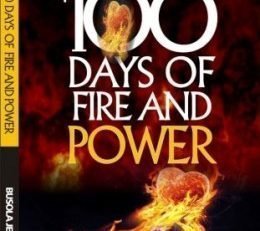 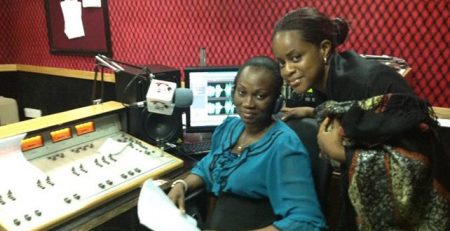